Lookout partners with Google to protect users from app risk 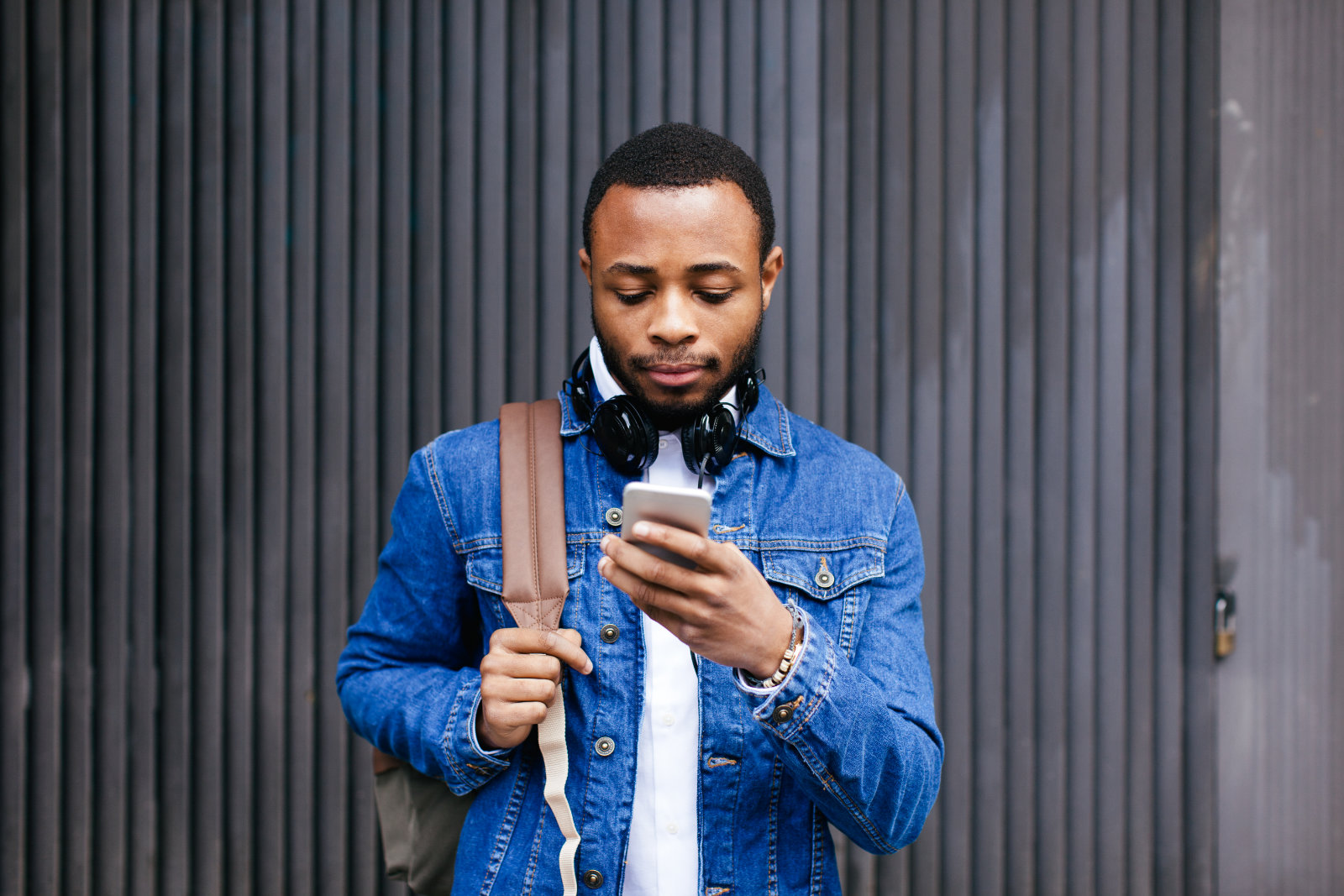 Lookout has protected users from malicious apps for more than a decade, and has produced many valuable research reports for the cybersecurity industry. Even before this partnership, Lookout worked closely with Google to help them remove mobile app threats from the Google Play Store, such as ViperRAT, Desert Scorpion and BeiTaAd. With the launch of the App Defense Alliance, Lookout will now be able to identify these sort of malicious apps before they ever become a threat to the general public.

Beyond Google Play: Protecting against the entire spectrum of mobile risk

Users can still be targeted in web-based attacks, such as phishing, device-based threats and network-based attacks. Moreover, this alliance only protects users from app threats in the Google Play Store, not apps outside of the Play Store. For enterprises, these threats could leave corporate data vulnerable.

Lookout Mobile Endpoint Security will continue to protect against the entire spectrum of mobile risk, including network protection, phishing and content protection, device vulnerabilities, app vetting for enterprise developed apps, and app behavior for corporate compliance (or regulatory compliance) initiatives. Lookout Mobile Endpoint Security ensures continuous conditional access to corporate resources, which only happens when there is an acceptable level of risk, and the device is in compliance with policy.